March is Women’s History Month and in honor of women all over the world we contributors to the Phat Fiber Sampler Box chose the theme of inspiring Women. I suggested this theme originally about a year and a half ago because I had a fabulous idea for an inspiring woman and I wanted to share her with everyone.

My inspiring woman is none other than Marie Curie, the Polish physicist and chemist who conducted pioneering research on radioactivity and discovered the elements Radium and Polonium. I’ve been intrigued by her since I was in 7th grade and had to do a very in-depth book report about a historical figure – I chose Marie Curie, and the rest, they say, is history. 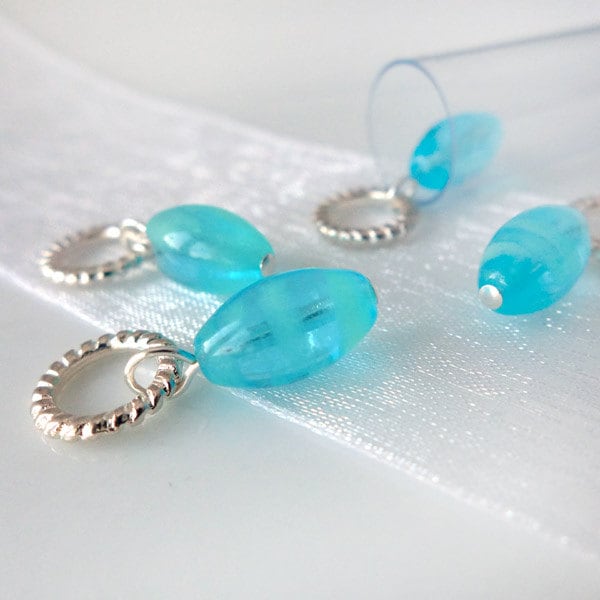 These stitch markers are awesome because they glow in the dark just like radium does! Marie Curie used to carry test tubes containing radioactive isotopes in her pocket because of the faint blue light that the substances gave off in the dark. Stick these stitch markers in your pocket and use them to help light up your projects in the night. 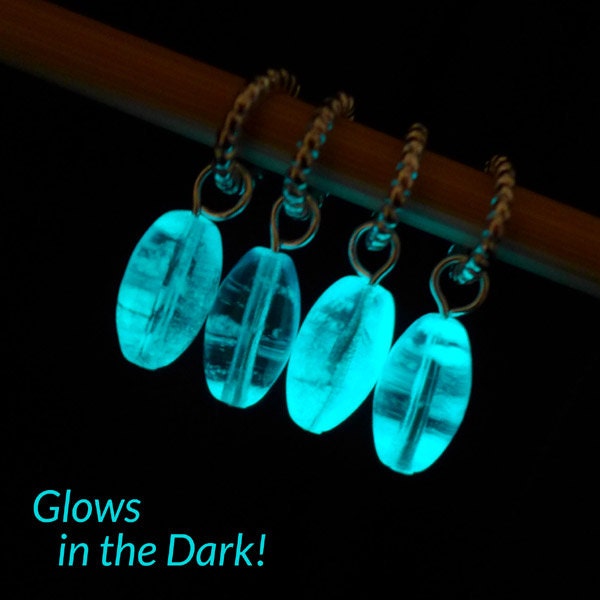 One of the first radium laboratories and refining plants in the United States was actually about 15 miles from where I live – Marie Curie supported it and toured it on her visit to the US before her death by radium poisoning at the age of 54. After they discovered how radioactive the material was, the entire complex had to be razed and buried under a mountain of dirt in the 1950s. The site is blocked off with a high fence and every so often the government comes by to check out how radioactive everything still is!

Don’t forget, if you purchase anything in my store from March 15 – April 15 you are eligible for the Phat Fiber Superbox Giveaway! To win this month’s Phat Incentive, which includes the contents of the March Video (aka The Superbox) AND A $150 Gift Certificate to one of the participating shops, you need to join the Phat Fiber group on Ravelry and then post what you’ve purchased in the incentive thread.

Here I am in featured at the 10:50 mark in the Phat Fiber Preview video for this month: