So I promised all of you a sneak peek of my Africa-themed stitch markers, and now that it’s August and these have been sent in, I’m thrilled to reveal them to you! If you remember, my inspiration this month was the song Africa, by the 80s hair band Toto. It’s got a catchy chorus with just one line that everyone remembers and sings overandoverandoverandover again until they’ve gone mad. Fortunately for me, I listened to this song long enough while I was making these stitch markers that I now know all of the words. And yes, I even watched the Lion King version of this song.

These African-themed markers are inspired by that single line in the song we all know – “I bless the rains down in Africa.” I thought there was something very poetic about the concept of Africa’s heat and suffering juxtaposed with the cool blessing of rain, which during the wet season washes it all away. Refreshing and beautiful, like a terrific storm occurring when a cold front meets the hot, unforgiving August weather we experience here in the Northern Hemisphere.

These stitch markers feature gorgeous vintage garnets and fire topaz Czech glass drops. I love the garnets because they look like a dusky reddish brown when they are lying in your hand but the moment you put them up to the sunlight they gleam with this inner purple light. The topaz glass beads are shaped like raindrops, and the iridescent fire polish to them creates a subtle rainbow effect in the light.

I Bless The Rains Down in Africa

I have several of these limited edition sock-sized stitch marker sets available in the shop. They are there for the month of August in conjunction with the Phat Fiber box. I thought it would be nice that if someone received a sample in their box they could then pick up a full set. 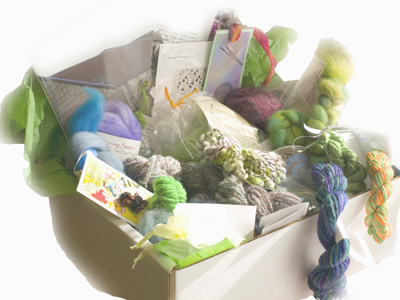 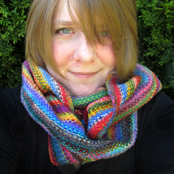 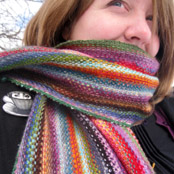 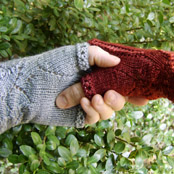 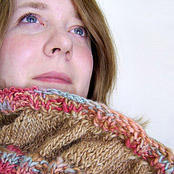 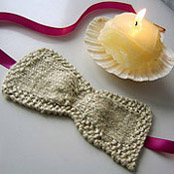 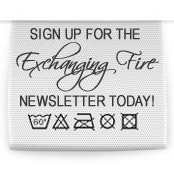