My past month was sort of crazy, and I had to work very hard to get my samples into Phat Fiber headquarters in time for the box this month. I really wanted to be a part of April’s garden, because I had so many ideas floating around in my head. In the end I think I was a bit inspired by the volatility going on in my life, because I chose a Wars of the Roses theme, continuing my Tudor series at Exchanging Fire. The Wars of the Roses were a series of dynastic wars fought between supporters of two rival branches – the Houses of Lancaster and York – for the throne of England. Both sides were descendants of the House of Plantagenet, which had ruled England during the Middle Ages. The symbol of the rose came into being during these battles for control of the throne of England, when the York supporters wore white roses to show their loyalty. The origins of the Rose itself stem from Edward I’s use of “a golden rose stalked proper” as a badge of England’s Royal House. 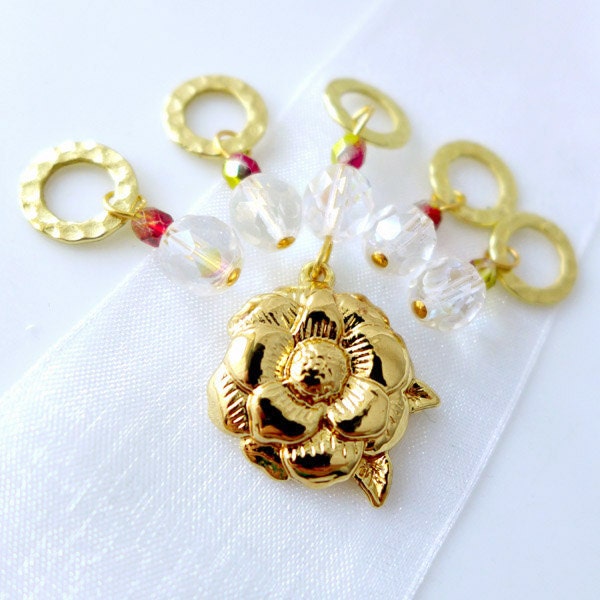 The White Rose of York

The wars ended when a relative unknown Lancasterian living abroad, Henry VII, the father of the infamous Henry VIII, was raised up to be the next king. He married Elizabeth of York, uniting the two dynasties together and creating the House of Tudor, which ruled for the next 120 years. 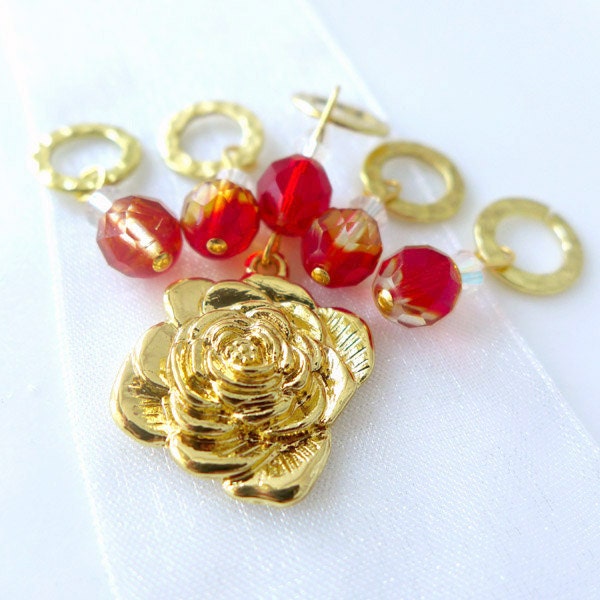 The Red Rose of Lancaster

Don’t forget, if you purchase anything in my store from April 20 – May 17 you are eligible for the Phat Fiber Superbox Giveaway! To win this month’s Phat Incentive, which includes the contents of the April Video (aka The Superbox) AND A $150 Gift Certificate to one of the participating shops, you need to join the Phat Fiber group on Ravelry and then post what you’ve purchased in the incentive thread. 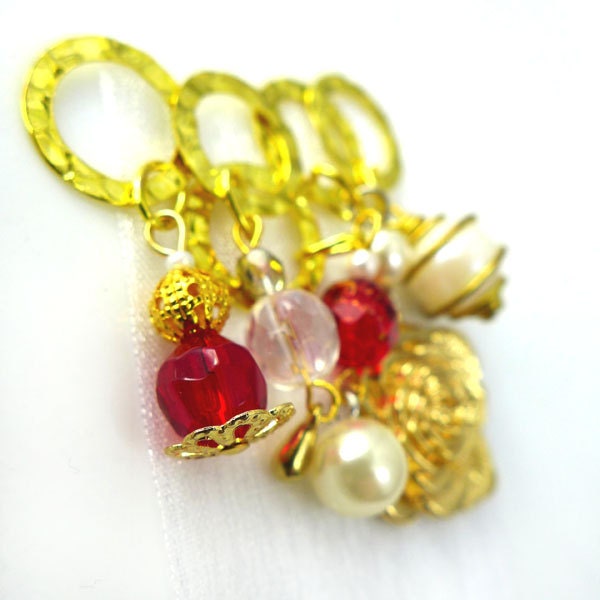 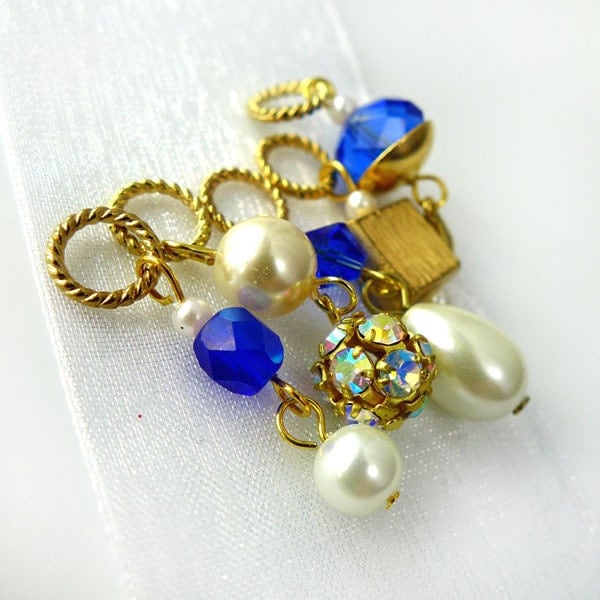 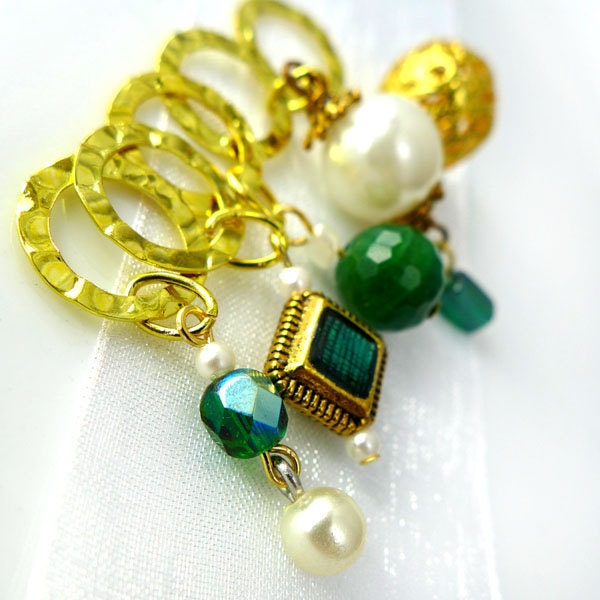